Here are some odds and ends gathered from various Texas history sources. Please pass it on to history minded friends.

In 1856, Henry Hudson was ready to test his marksmanship against any man in Texas and would accept wagers of any amount. Mr. Hudson was a veteran of the Texas Revolution and a sporting man. He also raced horses, wagering both cash and land script.

This advertisement appeared in the Galveston city directory for 1886. Switches were woven bundles of hair used to give more volume to the wearer’s coiffe. The French artist would make them from your own combings. 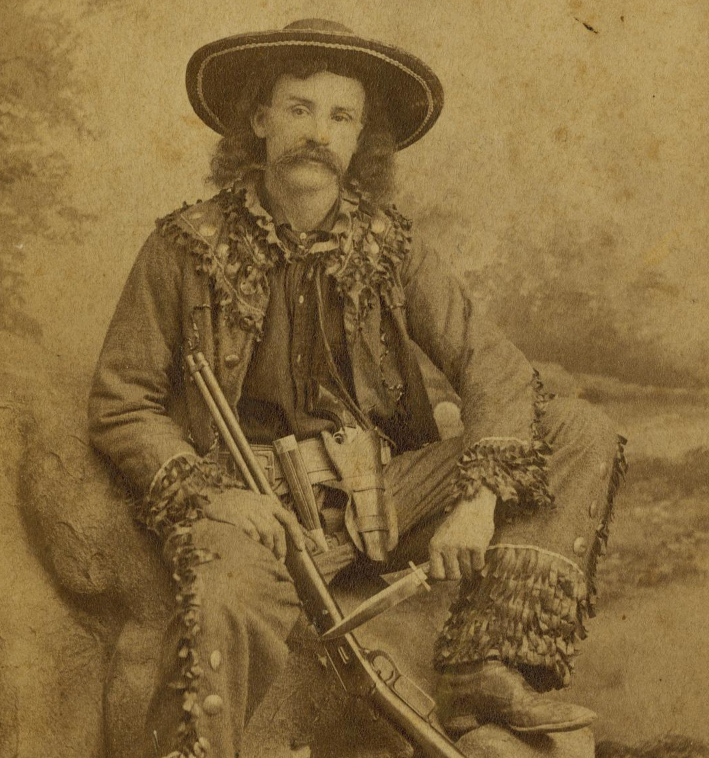 This song was apparently a hit for Galveston music publisher Thomas Goggan & Bro. in the mid 1880s. People of the Victorian era seem morbid to us, but keep in mind that a child was likely to lose friends to disease while growing up.

Here’s what it would cost to enroll your son in the new Agricultural and Mechanical College of Texas for it’s second session (1877). A catalog had been prepared, but all the copies were lost in a fire at the printer’s in Galveston. So this flyer had to do.

If you rode into Marble Falls in 1880, here’s what you would see. What in the world is that walking down the right hand path?

The Man Who Drew Texas

The Battle of San Jacinto in 900 Words